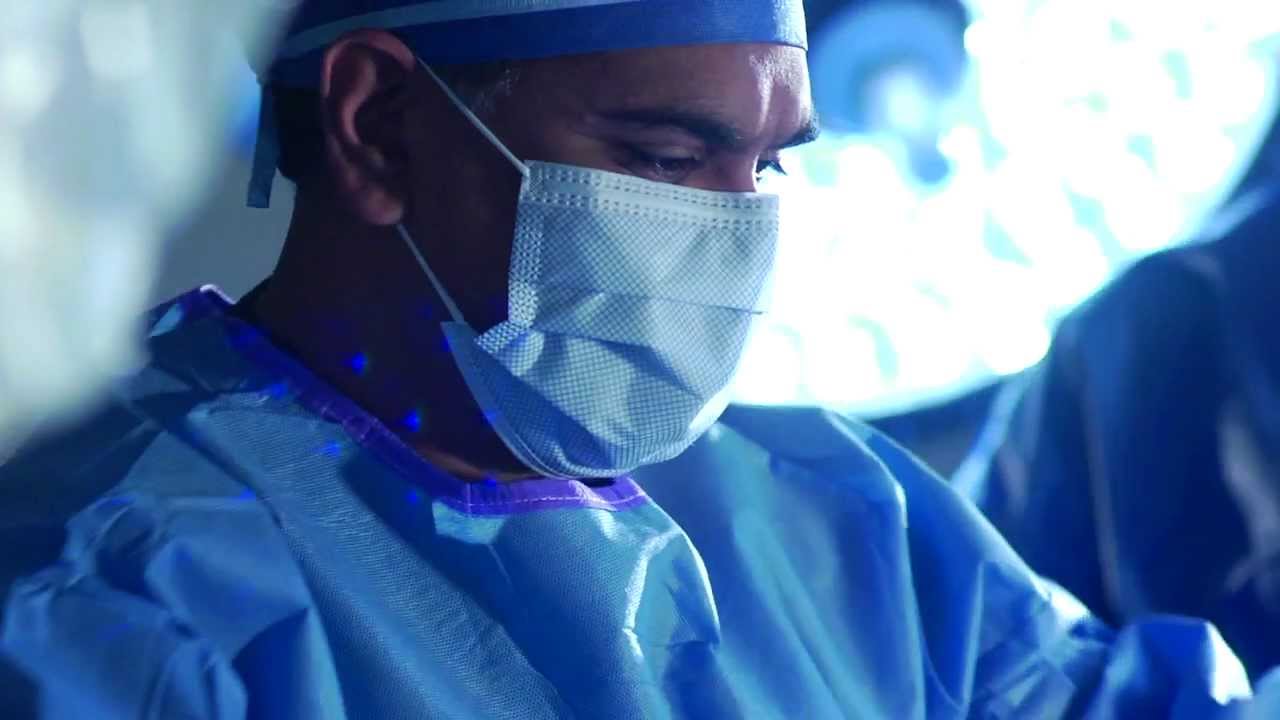 Dr. Patel is world-renowned for his contribution to the field of robotic-assisted surgery. He is one of the most experienced robotic surgeons in the world and has personally performed over 14,000 robotic prostatectomies.

Find out more about how Robotic Prostatectomy can be an option for you.

3 items. To interact with these items, press Control-Option-Shift-Right Arrow

Professor of Urology, University of Milan

Founding Editor and Editor Emeritus, the Journal of Robotic Surgery

Professor of Urology, the Asian School of Urology

2013 Inducted As a Member of and Received an Honoris Causa Degree from the Russian Academy of Sciences (RAS) 2011 European Urology Best Paper Published for “Pentafecta: A New Concept for Reporting Outcomes of Robot-Assisted Laparoscopic Radical Prostatectomy”

2009 Fellow of the American College of Surgeons

2008 Fellow of the American College of Surgeons

2006 First Vice-Chairman for the U.S./China-Delegation & Institute for International Medicine Exchange

The Intl. Journal of Medical Robotics and Computer-Assisted Surgery

Editorial Board of the Chinese Journals of Clinicians

Textbooks (as an Editor)

Textbooks (as a Contributor)

A World of Experience

Dr. Patel is an internationally respected leader who has traveled around the world teaching and performing minimally invasive robotic prostatectomy surgery. His international accomplishments include performing robotic prostatectomy surgery on 6 of the 7 continents around the globe. The list of destinations that he has performed and taught surgery reaches as far north as Montreal, Canada and extends as far south as Buenas Aires, Argentina. His experiences span the globe from Lisbon, Portugal to Moscow, Russia and many prestigious cities in between.

Dr. Patel’s achievements have gained the attention of patients from all over the world. Countless people have traveled across the globe for his expertise and pioneering work in the field of minimally invasive robotic prostatectomy surgery. He has operated in over 60 locations around the world, with most surgeries taking place throughout North America, South America, and Europe.